The 10 best restaurants in Morzine to try

It’s likely you’ll be dining at your Morzine accommodation for most of your ski holiday, but the village offers a tempting culinary scene that’s not to be missed during your next visit. For the most part, you’ll find traditional Savoyard cuisine, and that’s not a bad thing. This is one of the best places to sample top-notch raclette and Le Farçon, a weirdly satisfying sweet and salty cake made of potatoes, cream, dried fruit, and bacon. And don’t worry, you’ll burn those extra calories off on the slopes. Here are a few of our favourite places to dine in Morzine.

Our best kept local secret for 2022! Enjoy a typical Alpine fondue at the top of the mountain in one of the transparent dome Expect delicious food and wonderful views for a wonderful food experience. Just be aware that it's only open for lunch and you need to book in advance. 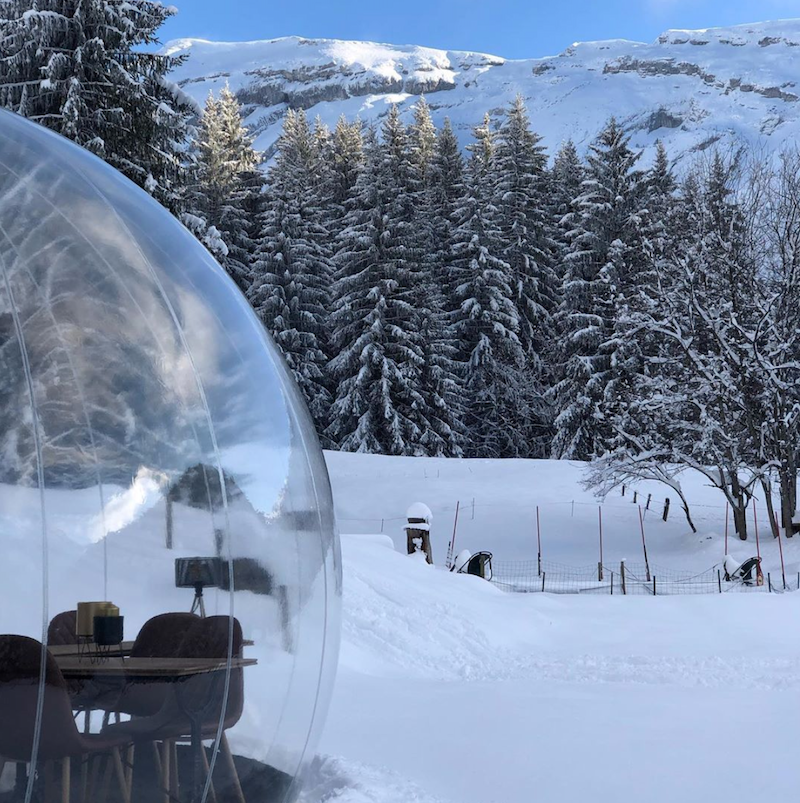 If you’re looking for a place that’s truly on the slopes, look no further than Chez Nannon. A former chalet, this tiny place is perched high up on the mountain of Nyon overlooking the surrounding slopes and peaks. They offer a homey menu of Alpine specialities that’s perfect (and quite convenient) for a midday ski lunch. PS: we heard that their Côte de boeuf dish with French fries is to die for...

At the luxurious Hotel Le Dahu, Le Petit D is our favourite place for a really special occasion in Morzine. With incredible panoramic views, superb service, and a traditional menu of specialties from Haute-Savoie, it’s a wonderful way to visit and experience this storied hotel, even if you’re not staying in a luxury Morzine accommodation instead.

Be ready to embark on a new kind of culinary journey at this bistronomic restaurant located in the nearby city of Les Gets. Every Wednesday and Saturday the team offers a secret menu which only the team knows...

For something a little more unexpected, look no further than The Hideout Hostel. Each season, they select a new culinary concept to feature.

Headed by talented chef Alexandre Baud-Pachon, L’Atelier offers a menu that elevates traditional Savoyarde fare to a new level. Offering some of the most innovative cuisine in Morzine, L’Atelier is an ideal spot for any special occasion. 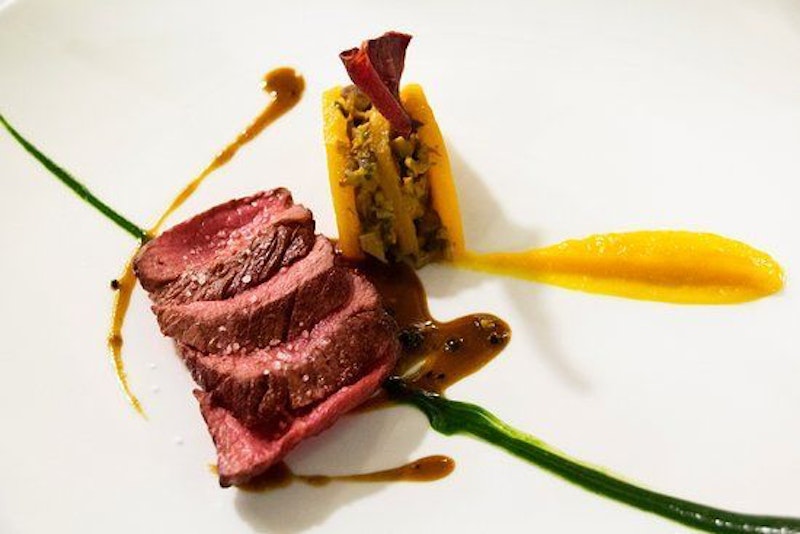 Situated high above the slopes of La Turche in nearby Les Gets, La Païka offers some of the best views of the valley and menus to match. Specialties include barbecued meats as well as indulgent charcuterie boards featuring local cheeses and meats. The cherry on the cake? Their team can drop you back up one of the slopes after your lunch. 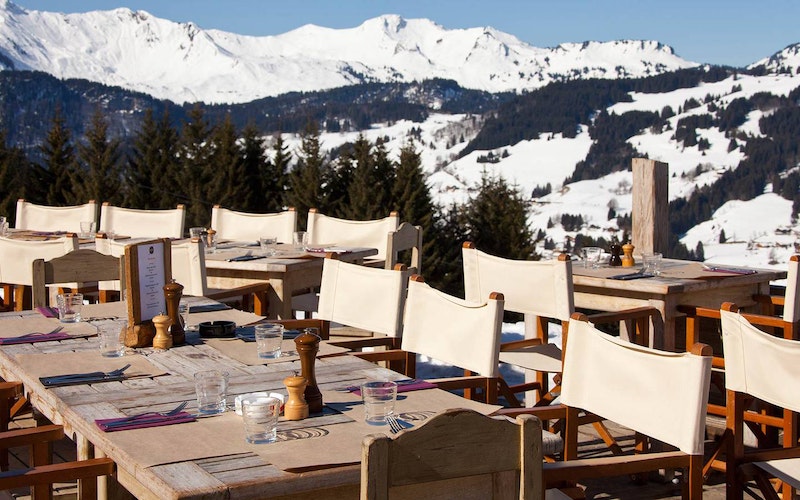 Just a short walk from the village, La Chaudanne offers a warm and buzzy vibe during the winter months. Their wine list is one of the best in Morzine, so if for nothing else just pop in for an apres-ski glass. 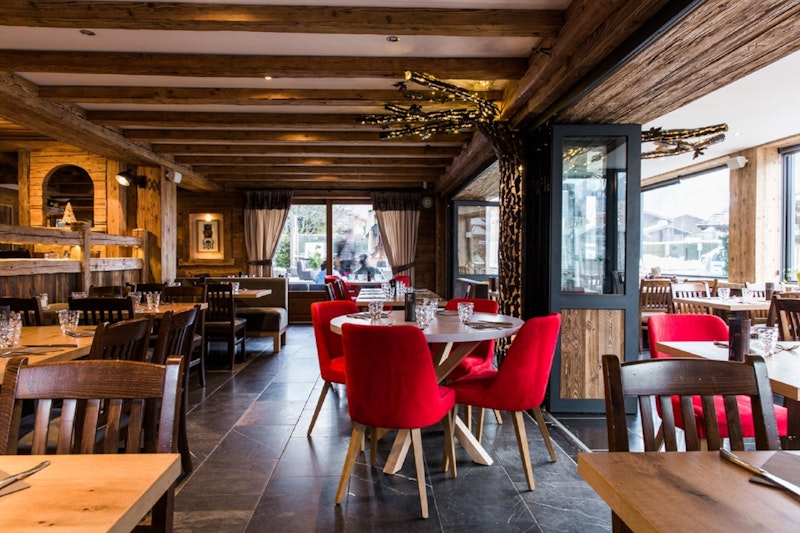 L’Alpage makes their own selection of seven cheeses in-house using raw, local milk, so it’s one of the best places to pick up some tasty souvenirs. You can also try all the cheeses (and more) at their restaurant next door. It’s one of the coziest restaurants in town, with a central fireplace and views into the rustic cheese cellar.

Across the street from the popular restaurant La Chamade, this wine bar is owned and operated by the same team and offers dishes from the same kitchen but in a more casual atmosphere. Try to get a seat in the stone-lined cellar downstairs or, if it’s a sunny day, perch on one of the sheepskin-lined chairs on the patio to enjoy the view. The menu offers a wide selection of cheese, charcuterie, and sweets, along with a vast wine list. 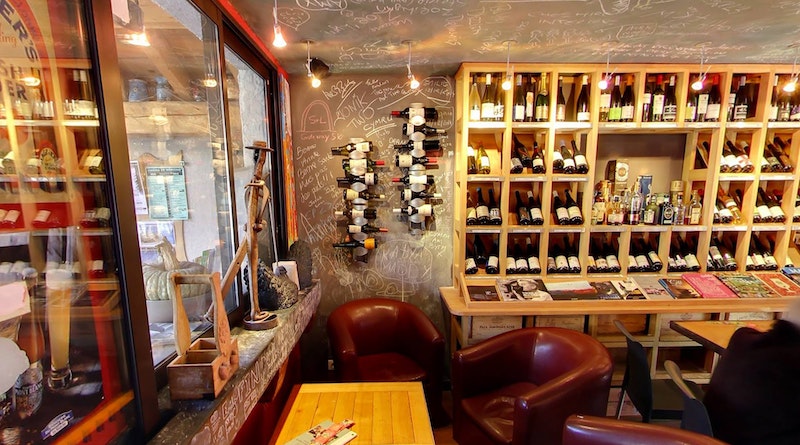 Wait no longer to book your Morzine accommodation and make sure to try all the restaurants on this list!