Everything you need to know about skiing in les Gets

Les Gets is a charming, French ski village that is part of the Portes du Soleil ski area. Skiing in Les Gets is a more laid-back experience than in many of the other resorts in the French Alps. But there’s still tons to do for skiers of all ages and levels. The main road into the more popular resort of Morzine doesn't go through Les Gets. This means it's more mellow but still accessible if you want to explore other areas.

Les Gets offers a perfect blend of beginner's terrain, intermediate routes and off-piste skiing. The village sits at 1170m with the highest lift taking you up to 2000m. If you're going to plan a ski holiday French Alps, here's everything you need to know when booking a Les Gets accommodation.

How to get to Les Gets 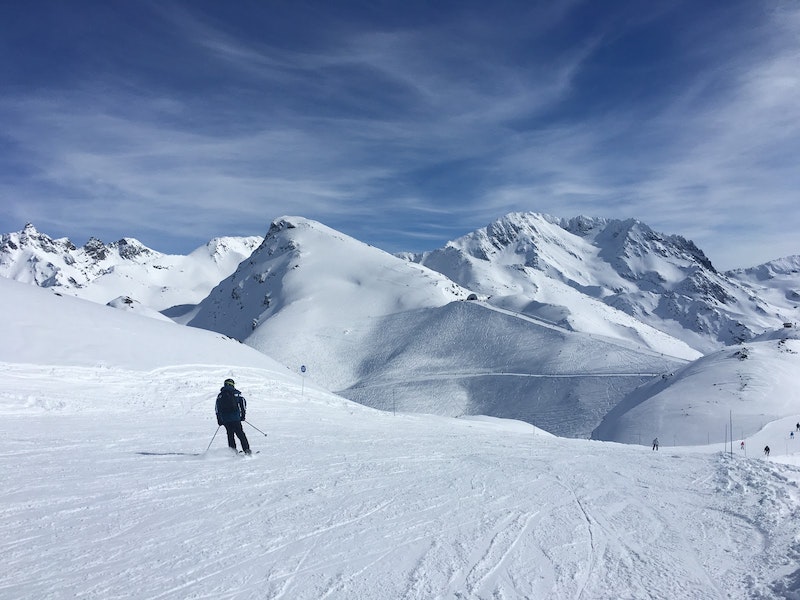 Photo by Melvin Trav on Unsplash

Les Gets is about 50 miles from Geneva Airport, so if you're flying into the area, we recommend landing here. Not only is it the closest in proximity but also offers many transfer options to get to Les Gets.

Transfer by Shuttle: Using a transfer service is the easiest way to go directly from Geneva Airport to your Les Gets accommodation. They will be waiting for you when you arrive and ensure a stress-free transfer to Les Gets. The shuttle drivers are familiar with the roads and conditions, and there's a place to store your luggage and any gear you've brought with you.

Train: Cluses is the closest train station to Les Gets. From there, you'll need to take a taxi or private transfer for the final 30 minutes to Les Gets.

Car: If you're staying outside of the village, or prefer flexibility while skiing in Les Gets, you can hire a car. You can pick up cars from the airport and drop them back off when you leave.

Where to stay in Les Gets 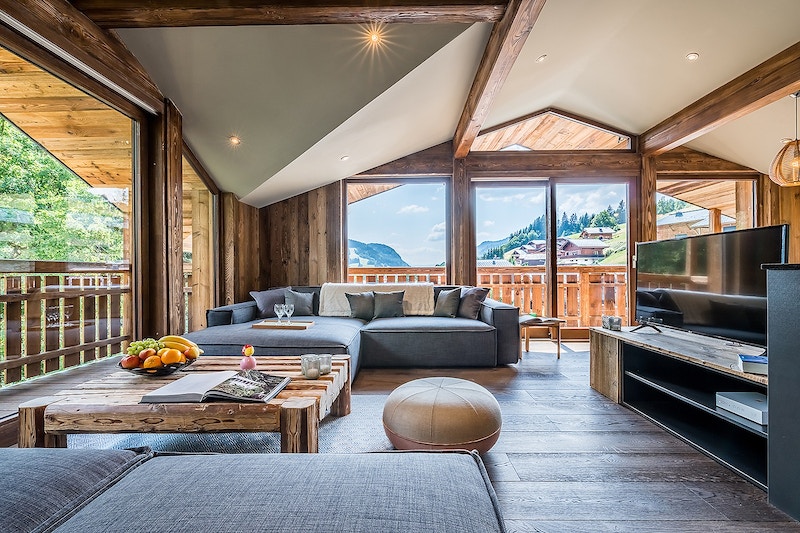 One of the things you can expect is a dreamy, luxury, Les Gets accommodation. If you're going skiing in Les Gets, staying in one of the rustic villas will put the cherry on top of your experience. When you're booking your accommodation, here are some essential factors to consider:

The best time to go skiing in Les Gets 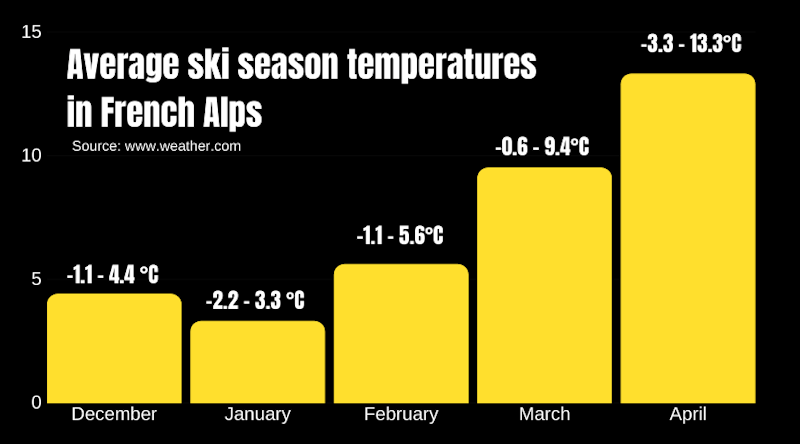 French alps ski season temperatures for skiing in Les Gets

The ideal time of year to go skiing in Les Gets will depend on several factors. So, let's break down what you can expect during each part of the season to find the best time for you.

December: Before Christmas, it is generally quieter and less expensive in Les Gets. The mountain is only partially open for most of December until they get enough snowfall.

Christmas/New Year's: Les Gets gets into the holiday spirit, and during this time it's lit up like the North Pole. It will be bustling but will probably have decent snow and an excellent vibe for the whole family.

January: With the holiday buzz dying down, January is more laid back in Les Gets. You are almost guaranteed some good snow as it's the coldest month of the year in the French Alps.

February: European school holidays fall in February, so it is usually busier. That said, it also gets the most snowfall. It's the best month of the year for fresh powder.

March: With the weather heating up and tons of bluebird days, March is an incredible month to go skiing in Les Gets. While the village doesn't have a large apres scene, you'll get the best of it during this month.

April: April marks the end of the season and variable snow conditions. You may get some slushy conditions, but it's also sunny and generally quiet on the slopes.

Is Les Gets beginner-friendly? 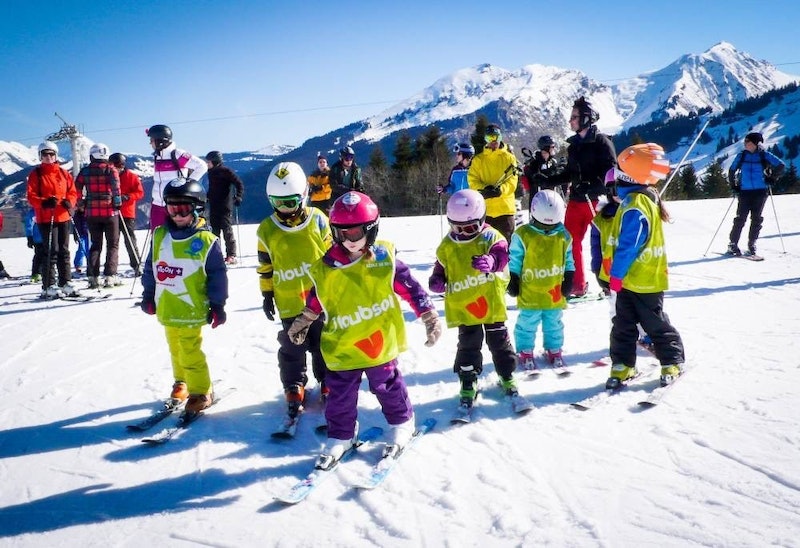 Les Gets is one of the most beginner-friendly resorts in the French Alps. On the Chavannes side, you'll find tons of beginners' areas, with the largest being Mappy's. Mappy's is mid-mountain and has two magic carpet lifts as well as two cable-tow lifts.

On top of that, there are many green runs for beginners to practice on. The route down to the village is in blue runs, though you can take the main gondola back to the base if you prefer.

Also, on Chavannes is a kids area called Grand Cry, which has a Red Indian theme. There's even a mauve ski run which has signs identifying different plants and animals. If you are a beginner skiing in Les Gets, avoid Mont Chery since it's mostly red and black runs.

The best off-piste skiing in Les Gets 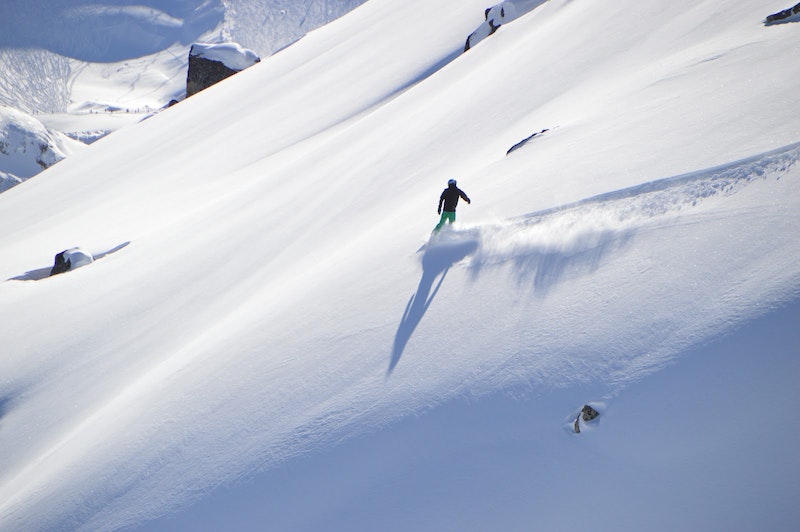 Photo by henry perks on Unsplash

While Les Gets isn't known for its powder skiing, it has some impressive terrain. Since it's not as popular, you'll find some untouched powder here. The majority of the terrain is on Mont Chery.

To access the area, first take the Mont Chery bubble lift followed by the Grande Ourse Chairlift. From here you'll see the vast expanse of off-piste to the north. You'll also get the most incredible views over the rest of Portes du Soleil.

The main ski areas of Les Gets 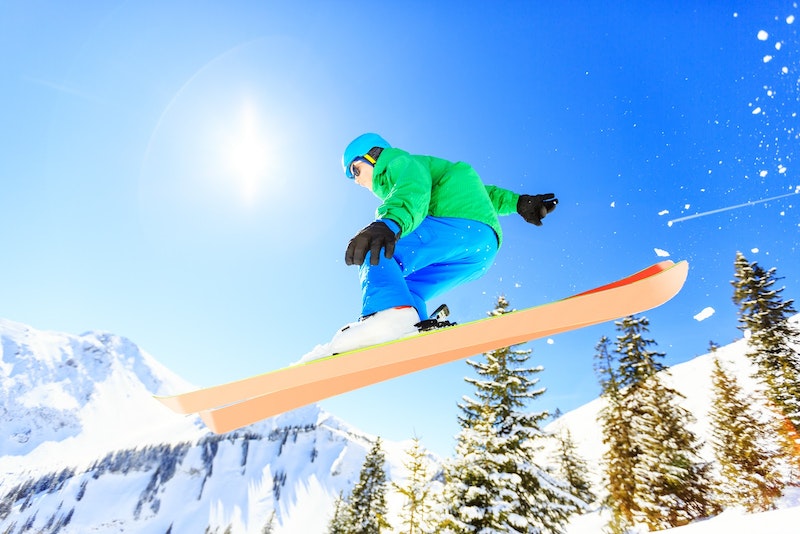 Photo by Razvan Chisu on Unsplash

When skiing in Les Gets, you will find four main ski areas:

Chavannes is the most popular beginners’ ski area in Les Gets. On this section of the mountain, you'll find the beginners area called Mappy's. It also contains the kids' zone, and lots of blue and green runs. During the day it's generally pretty mellow but gets busy at the end of the day when everyone is riding out.

You can access the Ranfoilly Bowl from the top of the Chavannes lift. This part of the mountain is great for intermediate skiers, offering a variety of blue, red and black runs. Three sides of the bowl have trees, off-piste sections and five chairlifts in total. If you ski from Morzine to Les Gets you will end up in this location, so it can get busy.

Mont Chery is called the gem of the Portes du Soleil, and for good reason. It's isolated away from Morzine, so it doesn't attract as much traffic. On top of that, since this side of the mountain is predominately red and black runs, it deters many beginners. It has some great restaurants where you can take in the incredible views of Les Gets.

Lastly is the small area of La Turche and Perriers. It only has two lifts and two main runs. It lies to the western side of Les Gets village and has a few fun runs you can check out. 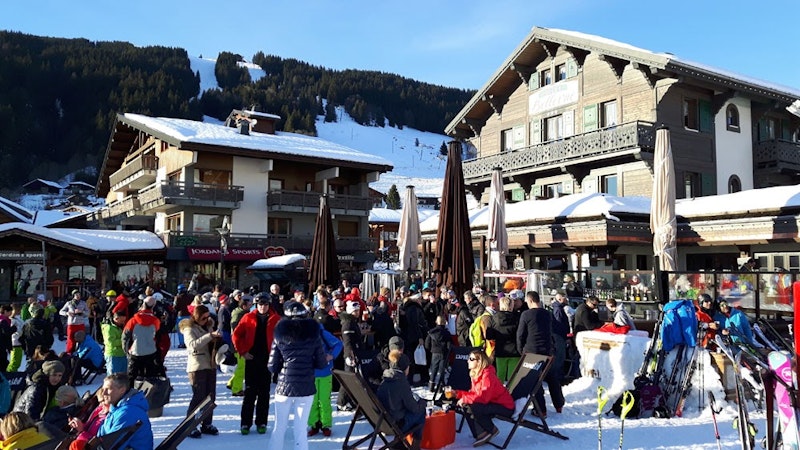 While it doesn't have a huge apres culture, if you're skiing in Les Gets you can still find a few watering holes. L'Apres Bar, as you can gather from the name, is the by place for slopeside apres. It has live bands a couple of times a week and is right beside the tourist office. There is also Zebra Bar which is popular with the younger crowds and Bar Bush which is the locals’ favourite. And if you prefer, you can indulge in a night-in enjoying the sauna, hot tub or fireplace of your Les Gets accommodation. 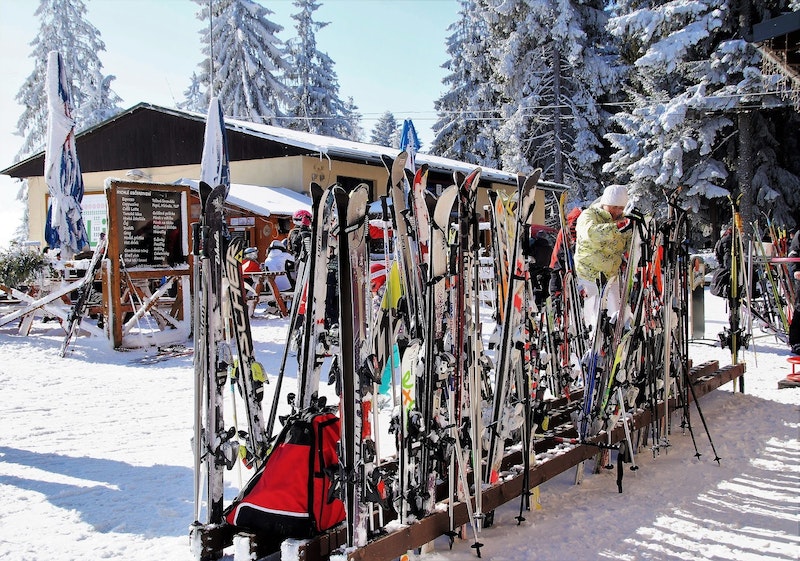 Image by Iva Balk from Pixabay

Lift passes for skiing in Les Gets give you access to 48 ski lifts, including all the Morzine lifts. Since the two resorts connect to each other, there's no option to choose just one or the other. Full mountain passes for adults start from around €27 a day. That said, they do offer a pass exclusively for Mont Chery. They also have a beginner pass that gives access to a small area of Chavannes. You can buy them online, or in-person when you get there.

If you plan to hire your gear, you should aim to do so in advance. Booking in advance will ensure the hire shop has the equipment you need and in your correct size. There are many different rental shops in Les Gets. They will usually need your skill level, height, weight and shoe size when you make your booking.

Why we love Les Gets 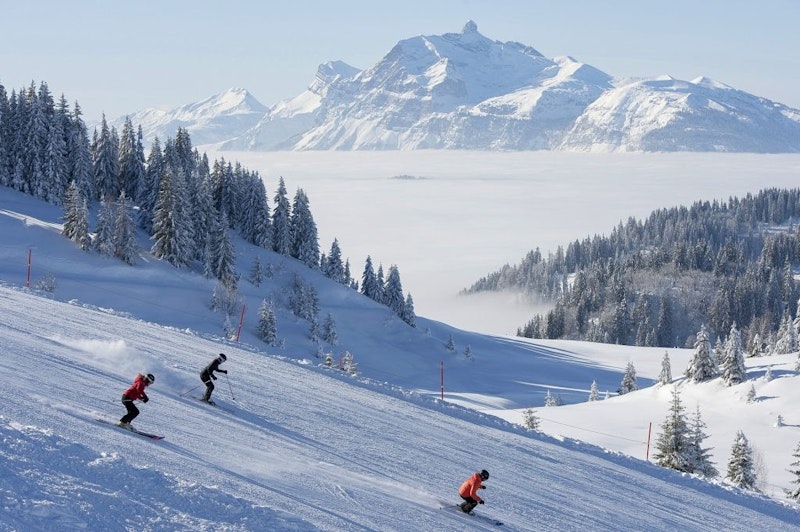 Photo via The Bespoke Black Book

Les Gets is an incredible ski resort for many reasons. We've summarised the top reasons to go skiing in Les Gets.

Discover all of our Les Gets accommodations!