How to visit the Atlas Mountains, without feeling like a tourist

Just minutes removed from the bustling souks of Marrakech, but seemingly a world away, the Atlas Mountains are increasingly becoming a destination in their own right.

Offering incredibly craggy landscapes, some surprisingly great skiing, and picturesque Amazigh (Berber) villages and hamlets that seem to be stuck in time, the region is an experience far removed from the typical scenes of desert camel caravans and opulent riads most of us picture when we think of Morocco.

Bordering Marrakech but stretching over 2,500 km. across northern Africa, there’s a lot to explore. But, like any destination steeped in culture and tradition, it’s best if you can do so without feeling like too much of a tourist.

First and foremost, choosing authentic accommodations will help you have a fully immersive experience. Our Marrakech accommodations are ideal for giving you the autonomy of a local along with the help and services of seasoned travel professionals.

If you’re trekking to some of the very rural destinations in the region, such as the remote (but stunning) valley of Ait Bougemez, a stay with a local family may be in order.

Given that there are no hotels in the area, it’s not an uncommon practice, and one of our local staff can help make it happen. 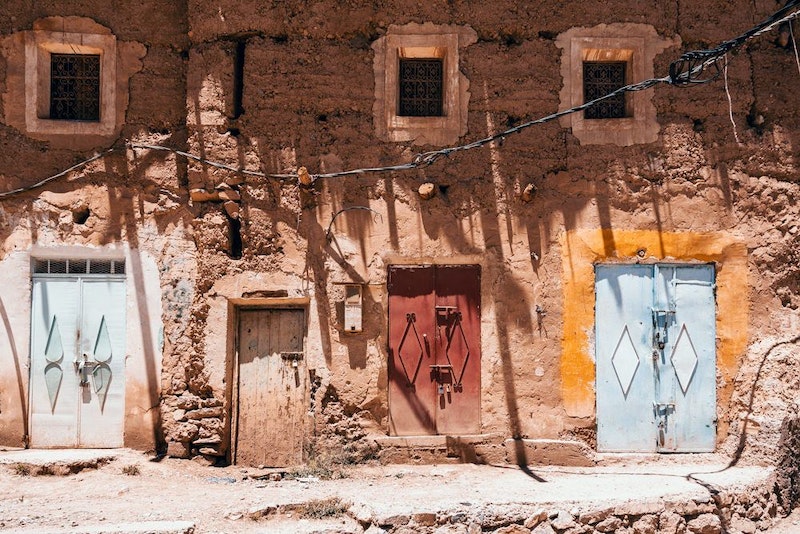 Colours of Ait Bougemez by Anywhere we roam

Keep in mind that the secluded villages and hamlets of the Atlas Mountains are generally more conservative than the cultural melting pot that is Marrakech. So, plan to dress the part.

As a rule of thumb, both men and women should be covered from the knees up, and elbows up for any activity. If you’re planning to visit a mosque or any other sacred site, plan to cover up head to toe, including a headscarf for women.

Speaking of mosques, there are very few in Morocco that non-Muslims are permitted to enter. Fortunately, one is located in the High Atlas Mountains, just 45 minutes from Marrakech.

The mosque at Tin Mal was built around 1124 and is all that survives in the surrounding city which was destroyed in the 1270s. Restored in the 1990s, the mosque features an incredibly well-preserved interior. To visit, you’ll likely want to hire a driver to navigate the winding roads.

Call the mosque’s caretaker beforehand at +212-0662725612 to make sure someone will be there to open the gate for you when you arrive. 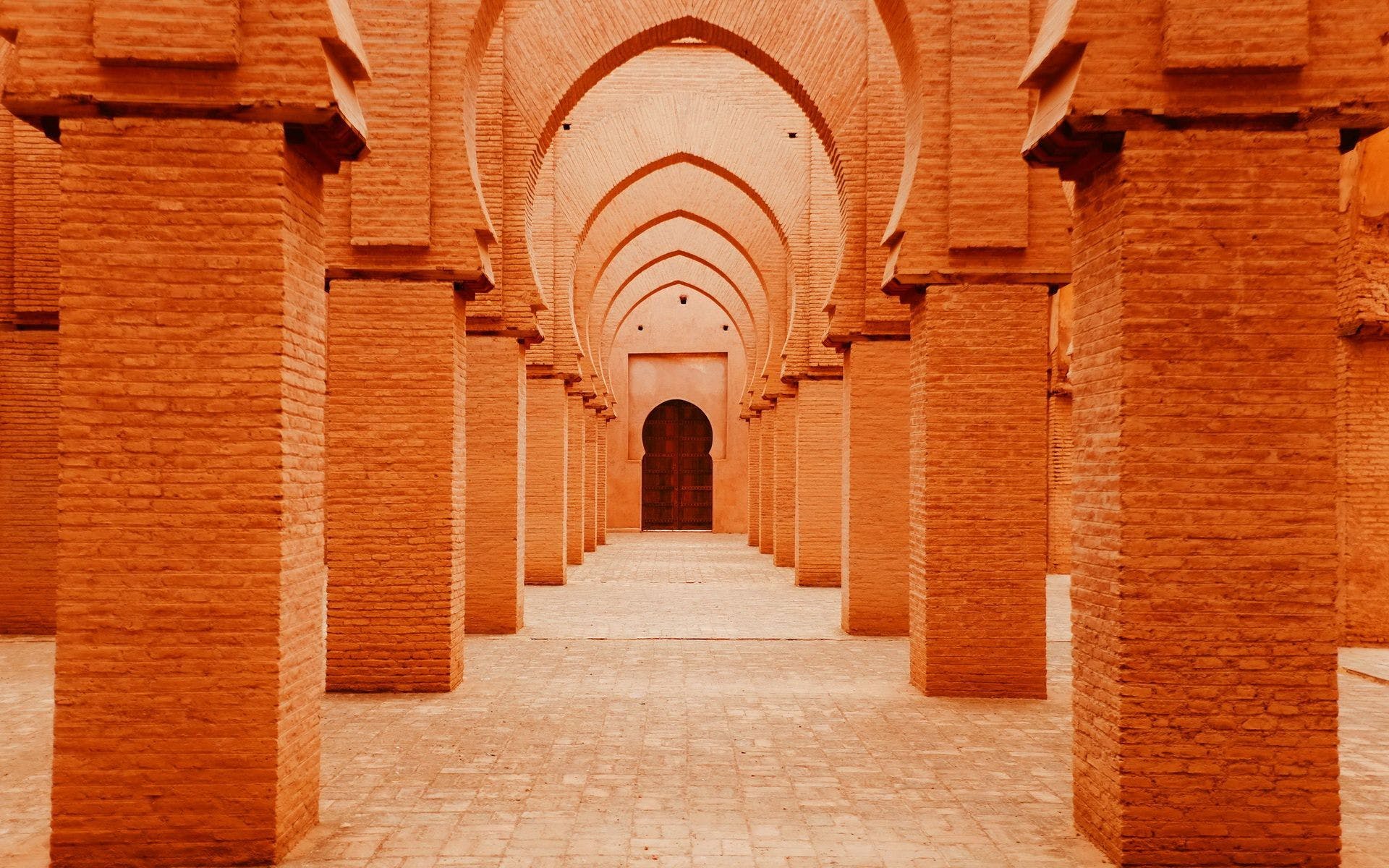 One final tip: knowing a few words of Tamazight, the language of the region, will go a long way with guides, hosts, and drivers. Contrary to popular belief, French is not an official language but rather a holdover from colonial times.

This is especially true in the Atlas Mountains, where not much has changed since the 11th century. Also, know that “Berber” is actually a Roman term for the people of the area that translates to “barbarians”.

The more polite, and preferred, term “Amazigh” translates as “free people” and should always be used.

Looking for even more things to do in the Atlas Mountains (also while not feeling like a tourist)? Check out our favorite hikes for the truly adventurous.

And if this article made you want to head to the mountains now, book your Marrakech accommodation now!